"Tell me about yourself."

My experiences in the Debate Society of Berkeley and the Berkeley Forum have made me an excellent oral and written communicator.

UC Berkeley's rigorous computer science core has taught me to be an efficient coder while maintaining a high standard of coding style.

My best effort and work comes out of collaboration with other students who share with me a passion for building useful and beautiful code.

Some of my work. 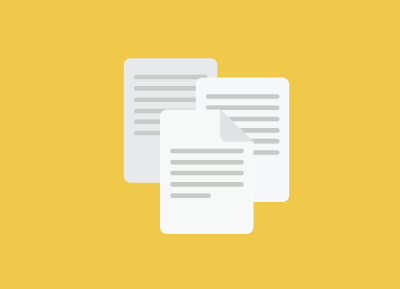 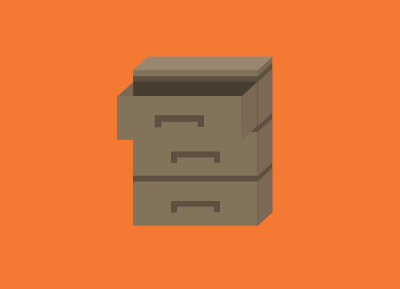 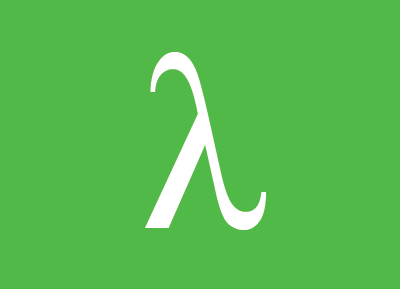 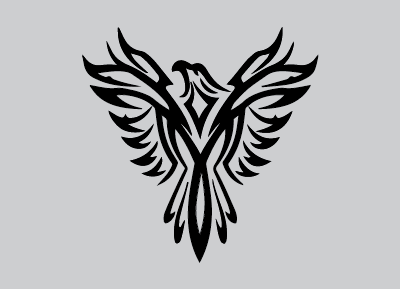 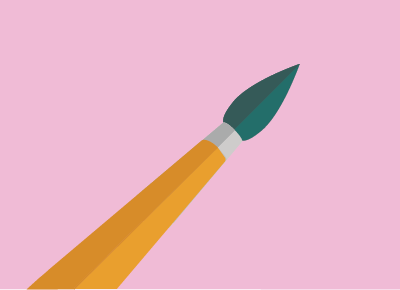 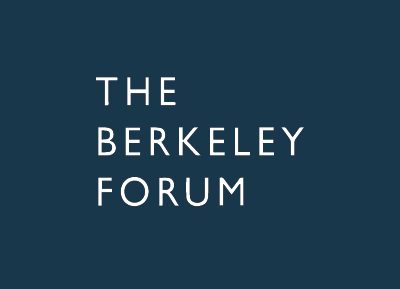 These are my roots.

Find me on social media!

Shoot Me An Email

An implementation of the git file saving system.

This Java-based school project is an implementation of git done in collaboration with my project partner, with almost no starter code given. Regular commands like adding, committing, removing, checking status, checking the commit log, restoring previous commits, branching, and merging, among others, are all present in the implementation. Some features (such as resolving conflicts) are less sophisticated than their counterparts in git.

Initializing a gitlet repository by creating a hidden .gitlet file, which records serialized commits and data, staging and removal information, and the abstract structure of the commit tree. Branching creates a new branch in the commit tree.

Checking out a branch, adding to the staging area, viewing the status of files, committing, and viewing the branch log.

Restoring a previous commit, finding a commit based on its commit message, and viewing the global log.

Removing a file from the staging area and removing a branch.

An implementation of the database management language SQL.

This school project is a simplified SQL-based implementation of a small relational database management system using Java. Commands include creating, loading, storing, inserting into, printing out, and selecting from tables.

Selecting multiple columns from a single table with one condition.

Creating a table by selecting multiple columns from a single table with multiple conditions, and storing.

An interpreter for the Scheme programming language in Python.

This school project was an implementation of an interpreter for the Scheme programming language, written in Python. Many core features of Scheme, like defining variables, are included.

An anonymous function and a defined function.

A mock up for the main website of the Debate Society of Berkeley.

As an executive committee member of the Debate Society of Berkeley, I was tasked with re-vamping the organization's website. Although this version was not ultimately chosen, it is certainly my favorite. I built this implementation from scratch using HTML, CSS, and jQuery. This project was made from scratch and its code can be found below. All files are hosted on Github.

Graphics made using Illustrator and Photoshop. 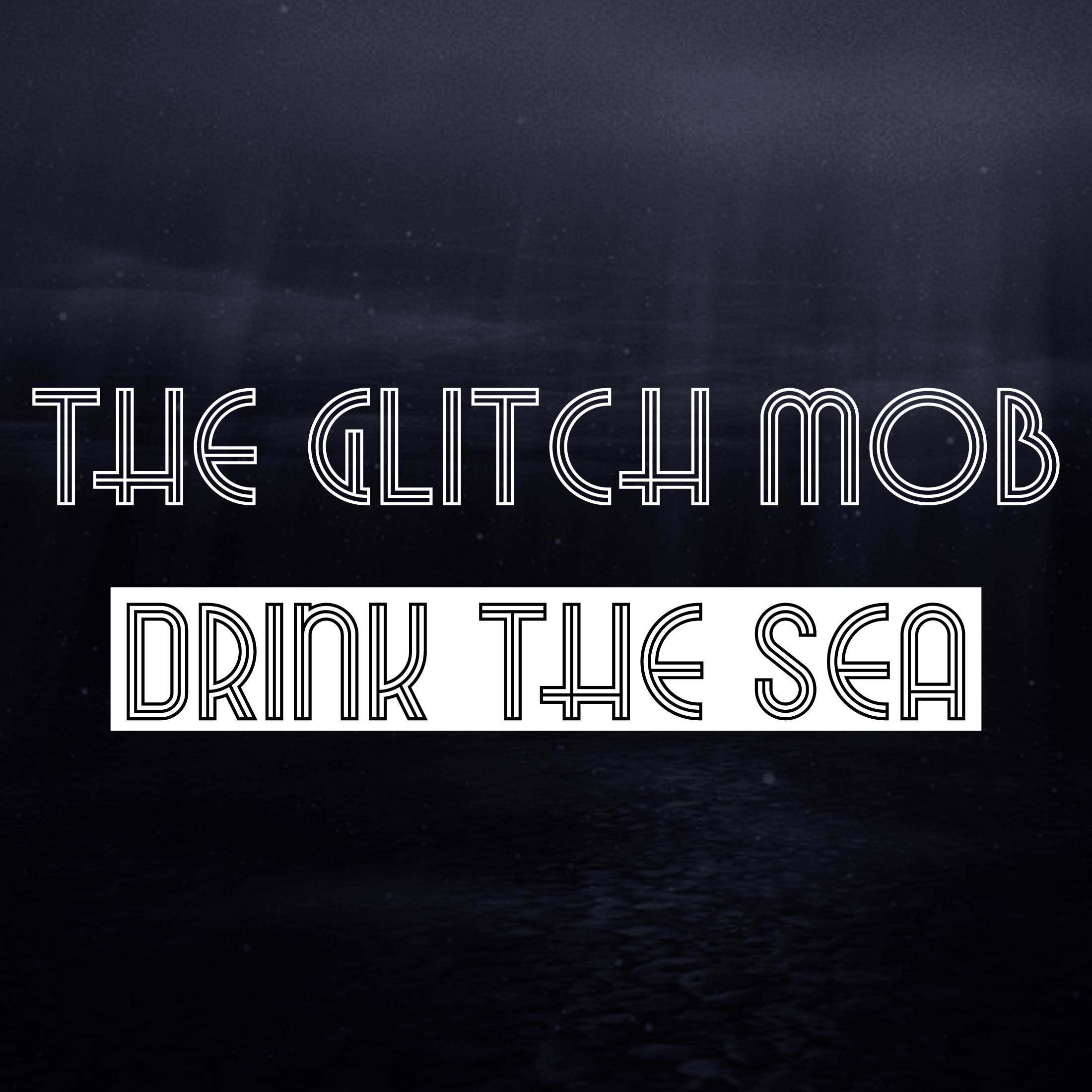 Reimagined album cover for The Glitch Mob's Drink the Sea. 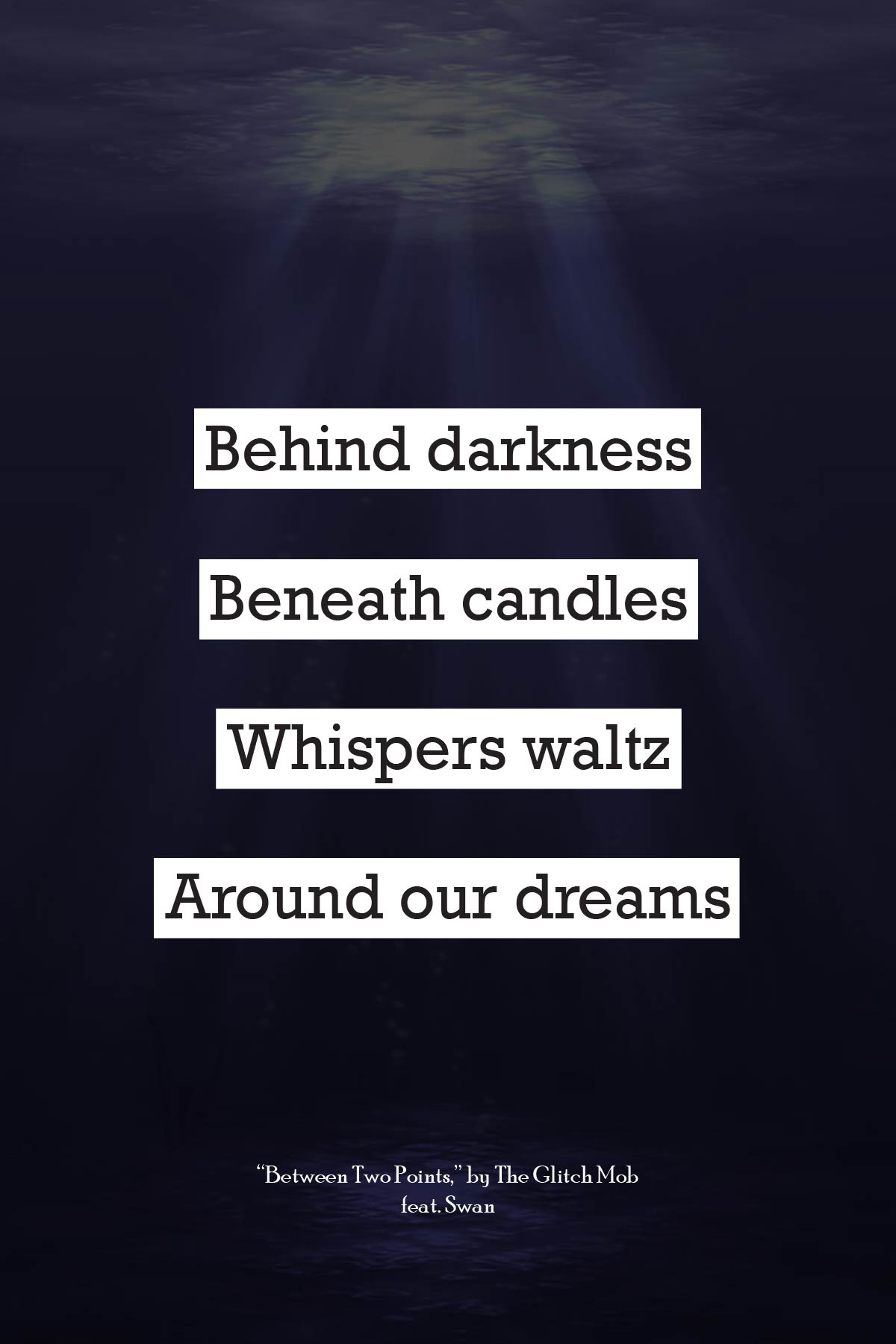 Lyric poster for The Glitch Mob's "Between Two Points." 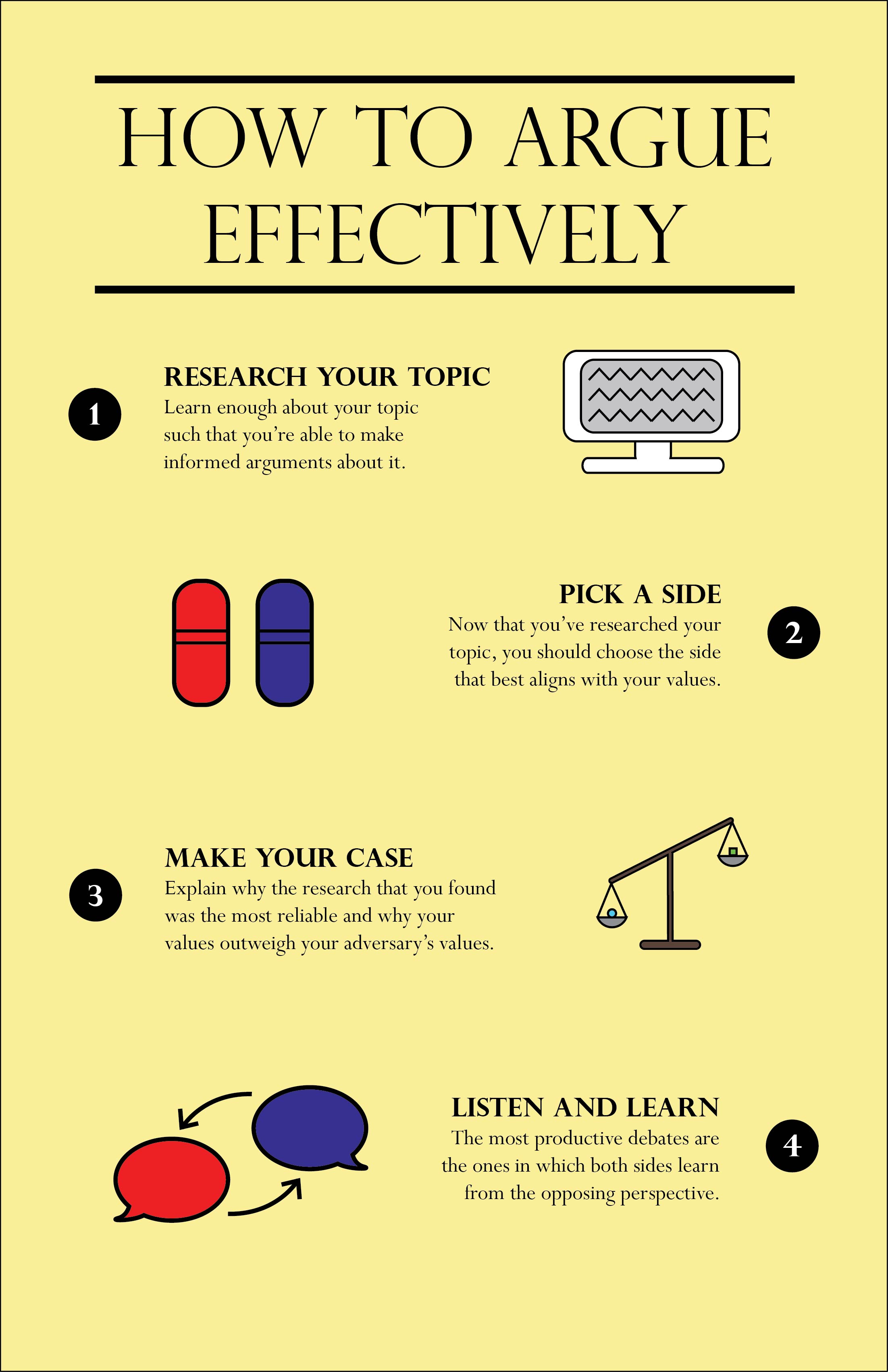 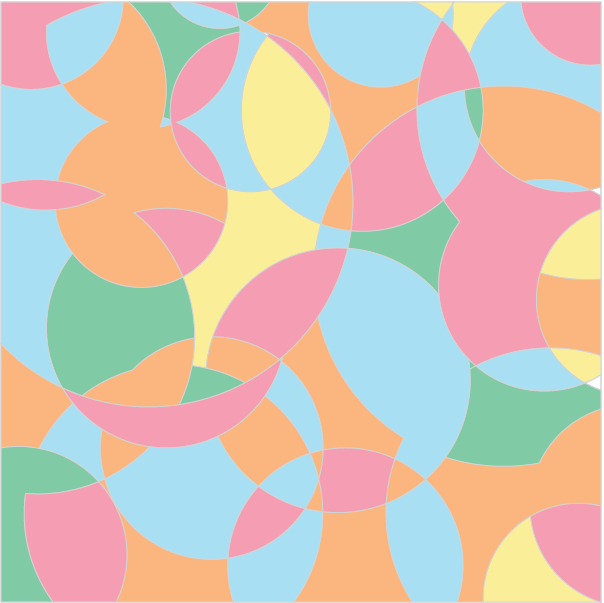 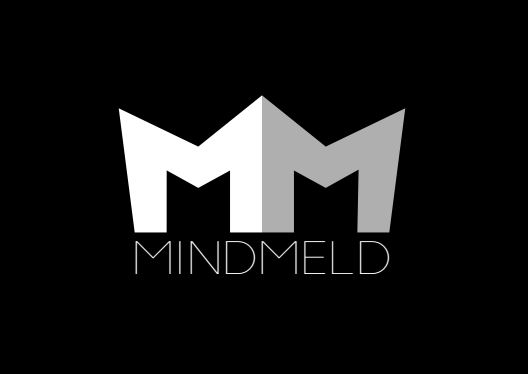 Speakers I have invited and hosted at The Berkeley Forum.

The Berkeley Forum organizes talks, debates, and panels for the education of the Berkeley community. I have been a member of the Programming Committee since September 2015 and a Talks Manager for the Committee since June 2016. I have invited and hosted the following speakers and will be hosting more speakers in the 2016-2017 academic year. 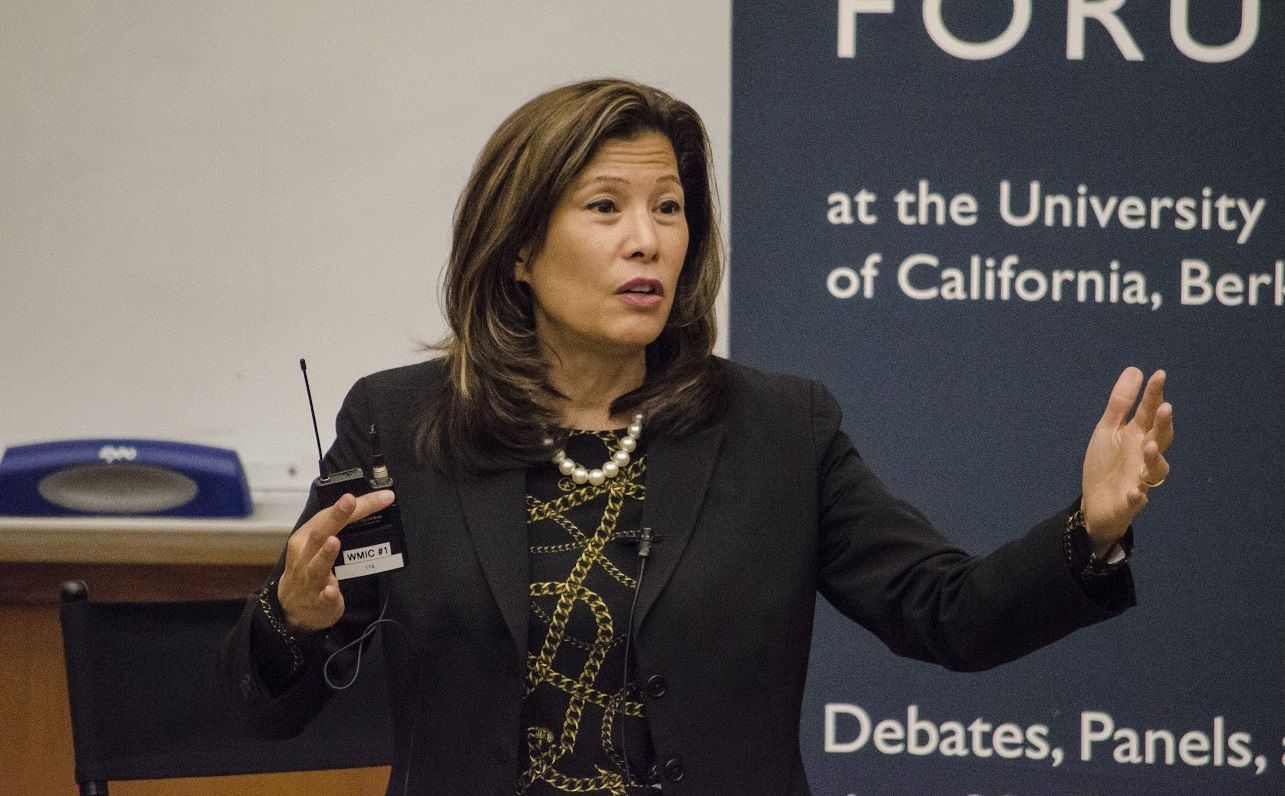 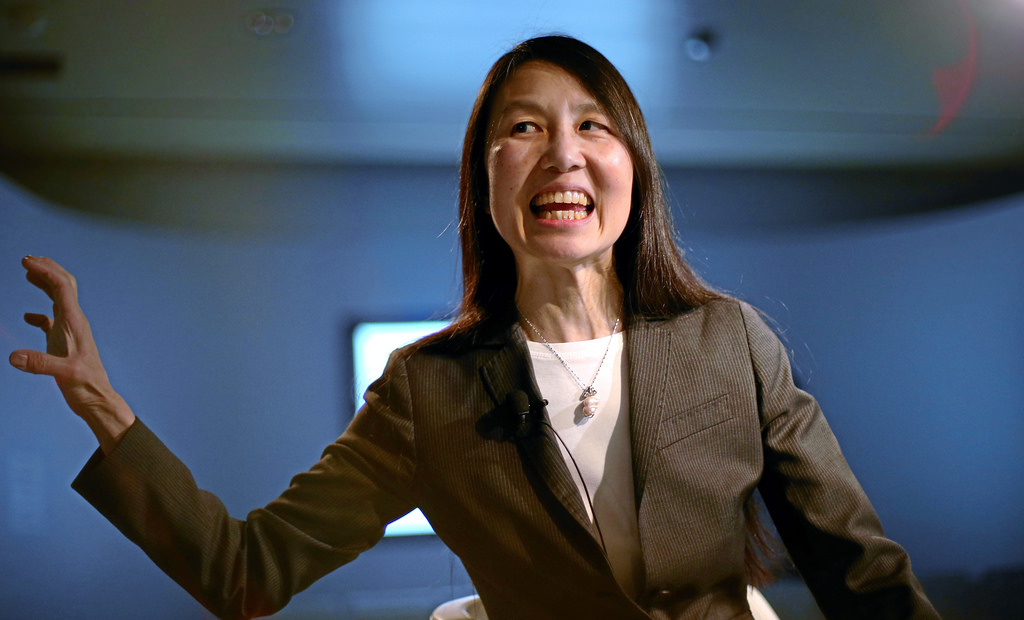 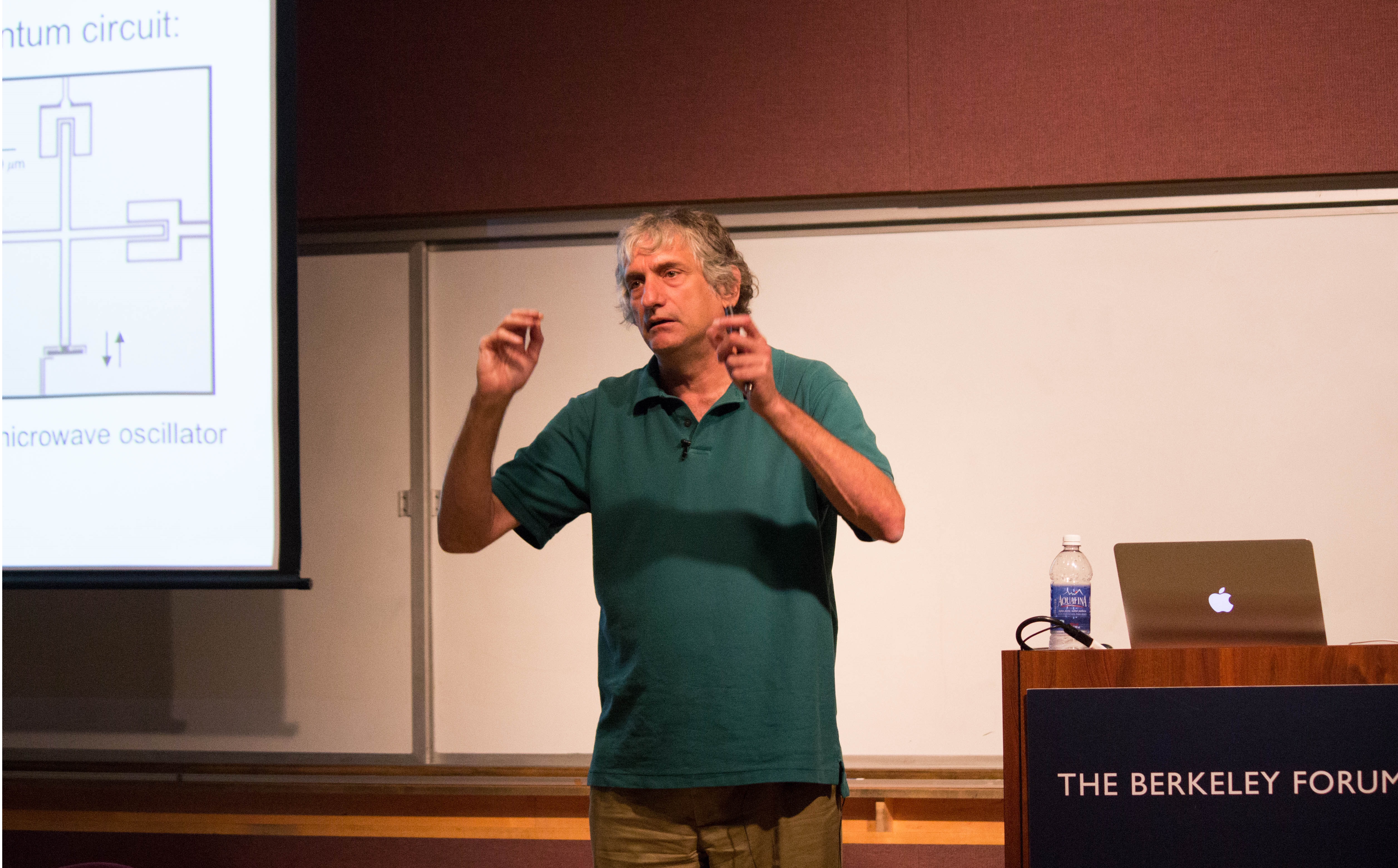